A Traveler's Guide on American Culture

The United States is a vast country, comprising over 50 states and more than 325 million residents. Although still considered a relatively young nation when compared to West European countries, the United States has a rich diverse culture and history. Each state in America is unique in terms of its tastes, laws, temperament, and values. 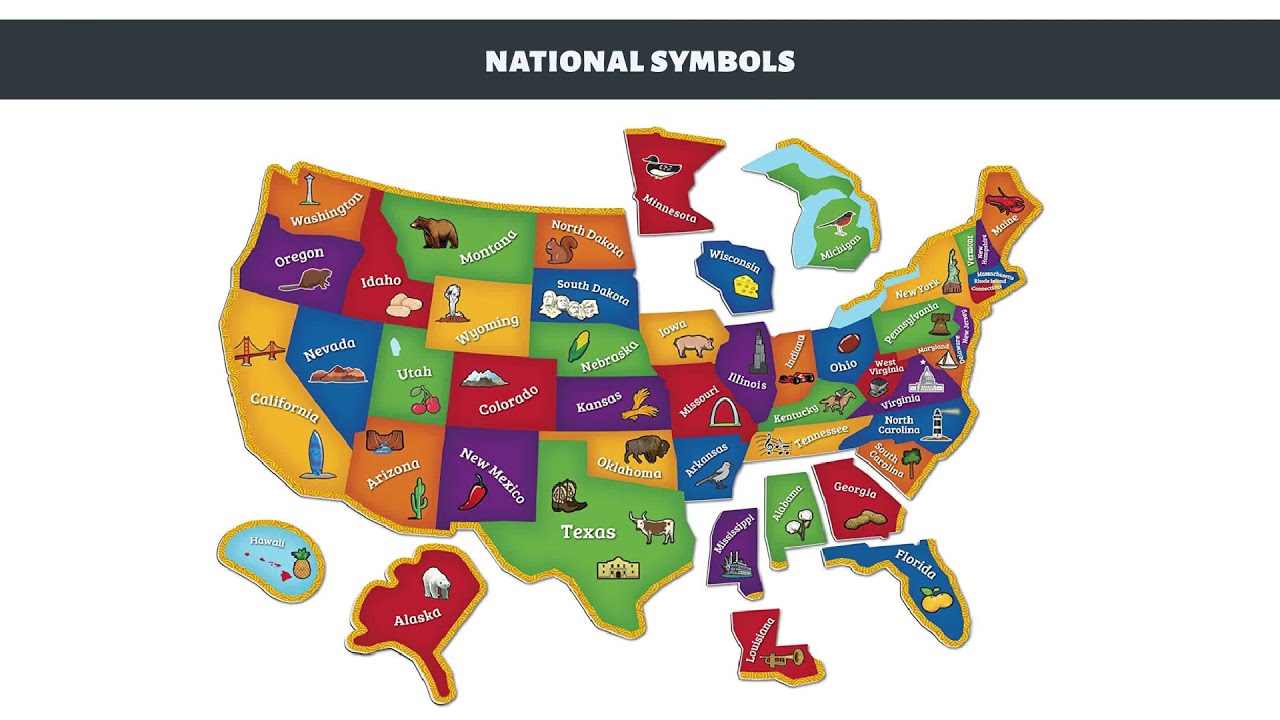 A Traveler's Guide on American Culture

If you are a traveler, this can be both challenging and exciting for you. The following is a brief guide on American culture, featuring some of the essentials you should understand when visiting the country as a tourist or business traveler.

Before looking at the modern American culture, it’s helpful to take a look at population statistics relative to the size of the country. The United States of America is ranked as the 3rd most populated nation in the world coming behind India and China. From a geographical perspective, it happens to be the 4th largest in the world

As such, it spans a total of 9 time zones and is made up of a total of 50 states. This includes Hawaii in the Pacific Ocean and Alaska to the North-Western region of Canada.

Its natural landscape is as unique and varied as its occupants. From the placid Miami beaches to the snow-peaked Colorado mountain peaks, the lush forest in Sierra Nevada mountains in California, and the Arizona sweeping deserts, the geography of the United States forms a crucial aspect of the identity of each state.

As a nation, America is divided into regions; North-Eastern U.S., Southern U.S., Midwestern U.S., and the Western States. Each region comes with its own culture and flavor.

America has lots of national symbols such as anthems, flags, mottos, and seals. The United States flag is considered an important part of the nation. America was founded after rebelling against Great Britain's rule. The flag has over the years been seen as a representation of freedom from any form of tyranny. Referred to as the Stars and Stripes, the American flag has a star for each of the fifty states, as well as a bar used to represent the thirteen initial colonies.

The Star-Spangled Banner, which is the official national anthem contains emotive lyrics used as a reference to the American Revolution. Both the U.S. national anthem and the flag have an intimate connection to one another.

America has two mottos. ‘In God, We Trust’ is the first motto adopted in 1956 and is also referenced in the final verse of the country’s national anthem. This motto is a replacement for the previous unofficial Latin motto ‘E Pluribus Unum,’ which when translated simply means ‘One for many.’ The Latin motto is still present in the country’s Great Seal.

The Great Seal of the United States refers to a seal stamp used by the federal government when it is authenticating documents. It can also be found on military insignia, flags, and U.S passports. The front part of the seal has an American Eagle that is seen holding a shield across its chest.

On one hand, the eagle is holding an olive branch, while on the other, it is holding 13 arrows. This is a symbolism seen to indicate that the country favors peace, but that it’s always ready to go into battle. The seal also has 13 stars, 13 arrows, and 13 olives meant to represent the initial 13 states in the country.

The reverse side of the seal features a pyramid that at its zenith contains an eye in a triangle. This particular eye is referred to as the Eye of Providence and is deemed to represent God’s eye. The two sides of the Great Seal have been imprinted in the country’s currency.

The United States is often termed as a melting pot. This is because its occupants are from diverse cultures and backgrounds. Thus, there are varying traditions, values, and beliefs among U.S. residents.

The customs practiced by Americans vary from family to family and region to region. For instance, if you get invited to a cookout in Texas, this might mean taking part in a barbeque competition at a local park; in California, this could imply grilling by the beach, and in New York City it might mean attending a block party smack in the middle of the city. You, therefore, need to try to experience the different traditions offered by your host community.

While religion doesn’t play the same role in America as it does in many other countries, many residents in America identify themselves as Christians. It’s also important to note that approximately a quarter of the population claims not to have any religious affiliation.

The United States doesn’t have an established church of state or a given religion supported by the federal government. Generally speaking, many Americans tend to be private about their religious affiliation. As such, it’s advisable to refrain from talking about religion with strangers.

Christianity in America is divided into Protestantism and Catholics. Protestants are further divided into several church groupings: Christian Scientist, Baptist, Mormon, and Methodist, to mention a few. It’s significant to note Christianity comes with varying faiths, and that Americans support varying religions.

When it comes to cuisines, the food tends to differ from state to state, and region to region. For example, chili stews and fajitas are synonymous with New Mexico while cheesesteaks are often associated with Philadelphia. It’s also possible to find different cuisines in the cities due to the large presence of immigrant communities from Asia, Africa, and Europe. Depending on where you are staying in the United States, you can venture to different cities to experience cuisine that has been inspired by U.S. residents of different cultural backgrounds.

Now that you have learned more about American culture, you will hopefully have a greater appreciation about the country and its residents. Each of the fifty states has something unique to offer visitors. Thus, having a flexible itinerary to visit multiple states would be beneficial to travelers.