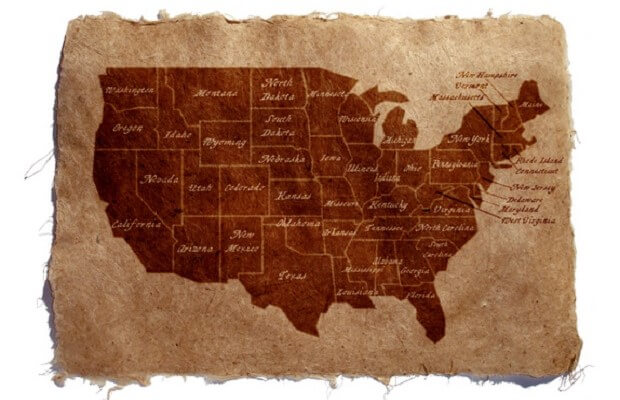 On May 24th 2017, it was decided that for visa purposes, nationals and residents of the country of Haiti should continue to be given Temporary Protected Status (TPS) for a further six months. This status had been in place since the 2010 category 7 earthquake that devastated Haiti, hitting just 25km away from the capital of Port-au-Prince on January 12th. The total damage caused was estimated at $8.7 billion, and it left up to 316,000 people dead and over 1.5 million people displaced. As well as destroying lives and homes this earthquake set back Haiti's economic growth by an estimated 5.1%. The decision to extend Haiti's protected status for a further half a year is one of the most significant items of USA immigration news of 2017.

What is Temporary Protected Status?

As the word 'temporary' in this phrase indicates, TPS is a type of immigration status that applies to nationals of certain countries for a fixed period of time (rather than being life long). Temporary Protected Status is awarded under the 1990 Immigration Act and it can be used to enable travellers who are unable to return to their home countries to enter the US instead. In order to be granted TPS, nationals of a given country will have to face considerable danger or difficulty when returning to their country. This was deemed to apply in the case of Haiti, as the USA immigration authorities decided at the end of this May that the country was still recovering from the earthquake and so it would be too dangerous and difficult for Haitians to return there at the moment. As such, immigrants from Haiti to the US can enter the States on a TPS visa. There are currently a total of 10 countries on the list of nations granted Temporary Protected Status for USA visa and ESTA purposes. Of these 10, several countries have been granted TPS due to war (for instance, Syria and Yemen). However, three of them have been granted this USA visa status due to earthquakes: as well as Haiti, the list contains Nepal (devastated by a category 7.8 earthquake in 2015) and El Salvador (which was hit by a series of earthquakes in 2001). Three countries have currently applied for TPS and are awaiting to hear if it has been granted, namely, Pakistan, Guatemala and The Philippines. Countries that were awarded TPS by the USA immigration authorities in the past include Rwanda, Lebanon and Angola.

It is to be emphasised that this is a temporary visa status. Thus, once the six month extension period has expired, the immigration status of Haitian nationals will be reviewed once more. If the TPS is not extended, the visa status of all Haitian nationals in, or wishing to travel to, the US will revert back to what it was before TPS was initially granted in 2010. If a Haitian citizen had a work visa for the USA prior to the granting of TPS, their visa will revert back from being a visa with TPS to being a traditional work visa. If someone was in the US illegally when TPS was first granted, they will have had a period of 'respite' but once their Temporary Protected Status ends, they will be classed as being in the country illegally once more. Haiti is not one of the members of the group of countries eligible to enter the USA under the visa waiver program (VWP) and so applying to enter the US using the ESTA is not an option for Haitian nationals, unless they also have dual nationality with a country that is a member (such as France or the UK).

The extension of TPS for Haiti is a very significant item of news in the general field of visa and ESTA news. The decision was made once the immigration authorities had considered the impact of the 2010 earthquake on the Haitian economy, Haiti's infrastructure, and living conditions in the country. It was deemed that it remains a risk to health and livelihood to return to Haiti for the next six months. Nevertheless, Haitian nationals who currently are beneficiaries of the TPS scheme are encouraged to demonstrate that they are making plans to return to Haiti by the end of the six month period. They will also need to re-apply to benefit from the TPS scheme, and the deadline for this is July 24th 2017. Keep an eye on USA immigration news and ESTA news items to find out more about Haiti's Temporary Protected Status and other countries that are granted this status.