How does a country get admitted to the Visa Waiver Program?

The Visa Waiver Program (VWP) allows visa-free travel for over 20 million visitors annually to the United States for citizens of 39 participating countries globally. The VWP uses a multi-layered security system to stop potentially dangerous individuals from entering the USA. These security measures include comprehensive screening before a traveler departs to the United States and upon arrival to the USA. Following Poland’s recent admission into the VWP, there has been renewed interest from the public in learning more about the eligibility criteria for a country to join the program. This article discusses the factors that determine a country's eligibility to be admitted to the VWP. 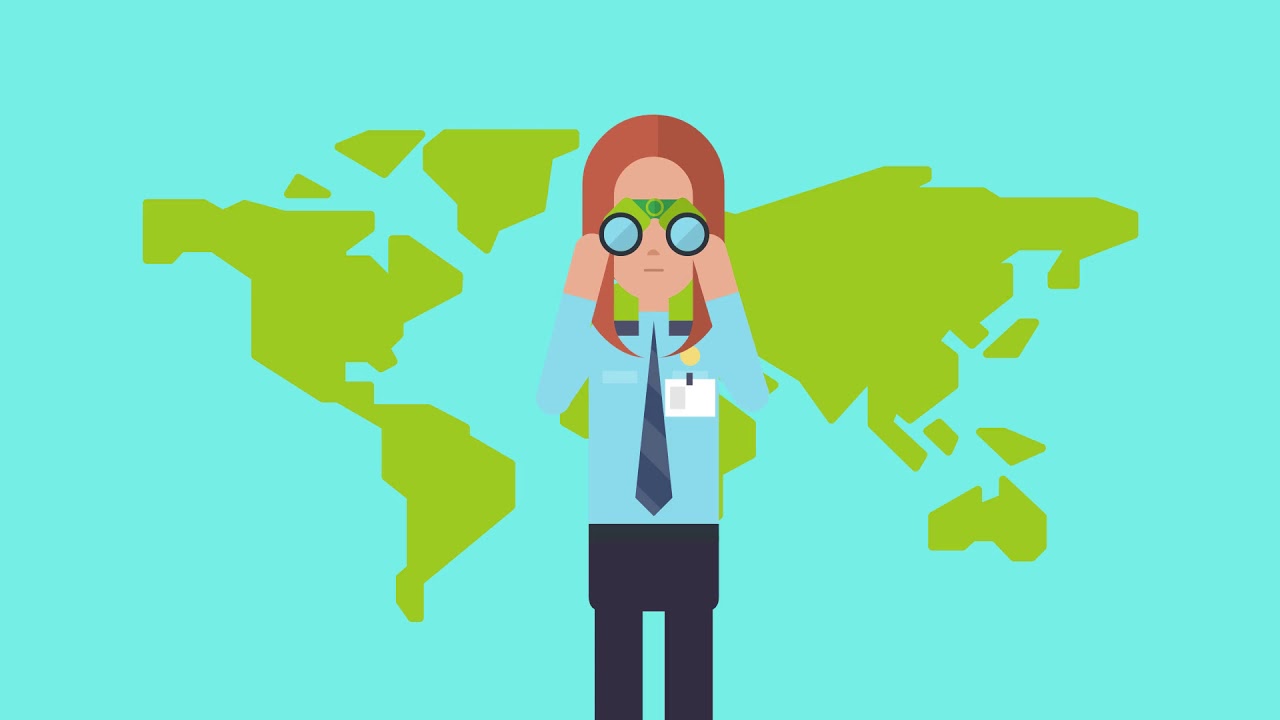 How does a country get admitted to the Visa Waiver Program?

What are the economic benefits of adding a country to the VWP?

Not all countries can become admitted into the Visa Waiver Program, but those that can look forward to a positive impact on their economy. A strong and healthy economy is vital for ensuring the security of the United States. In 2014, the United States welcomed an average of 20 million VWP travelers who spent an estimated $84 billion on consumer goods, according to the Department of Commerce. VWP travelers contributed nearly $231 million each day into the local economies of the USA.

The VWP program also encourages travel growth between the USA and other nations leading to a positive economic impact for all countries involved. South Korea is a good example, joining the VWP in 2008. Travel between South Korea and the USA increased exponentially. Before South Korea joined the VWP there were approximately three flights a week between Seol and Dallas but by 2013, the number of weekly flights had increased to 14. South Korean travelers to the US spend around $8.6 billion in 2016.

What are the VWP requirements for individuals and countries?

To travel to the US without a visa under the VMP, the following requirements apply for individuals:

All travelers must carry a valid Electronic System for Travel Authorization (ESTA) before boarding transport headed to the USA. A new ESTA must be obtained if you apply for a new passport or have changed your country of citizenship, name or gender.

Your passport must be valid for at least six months after your intended departure date from the USA. An e-passport is also a requirement for the VWP, which is a more secure type of passport with an embedded chip. The latest information about e-passports can be found here.

What are the conditions that must be met for a country to join the VWP?

To be eligible to join or remain in the VWP, each participating country must adhere to the following:

How are travelers from VWP countries screened?

The VWP utilizes a risk-based, multi-faceted approach to find and prevent terrorists, criminals, and other wanted persons from entering the United States.

National risk assessments are carried out before a country is even permitted to join the VWP. Moreover, solo VWP travelers must be checked before they leave for the USA, when they arrive at US ports or airports, and during any additional flights within the USA.

Thorough traveler vetting is important to increase levels of security of the USA and is a key counter-terrorism initiative. Vetting is done by checking ESTA information. The Department for Homeland Security (DHS) checks ESTA data each day for terrorist information and works closely with the Customs and Border Service (CBS) and other agencies to check the validity of ESTAs at various points.

What are the information sharing agreements among countries?

VWP are mandated to adhere to information-sharing agreements with the USA relating to known and suspected criminals, terrorists. The VWP requirements boost the vetting of individuals and enhance overall homeland security.

VWP countries have provided the United States with information on more than 6,000 known or suspected terrorists as a result of VWP information-sharing arrangements.

This flow of information bolsters the existing information dialogue between the security services of the USA and VWP countries. In fact, VWP member countries have supplied over two-thirds of the records in the INTERPOL Stolen and Lost travel Databased which is used each day in the ESTA checks performed by the DHS.

This information significantly enhances the ability of the DHS to recognize and interrupt the movement of all those who may potentially want to cause harm to the USA. Countries that would like to join the VWP must commit to fully complying with enhanced security measures and a range of other obligations.

What have been the recent Visa Waiver Program Improvements?

New requirements are constantly being revised and updated. The ESTA website underwent a modernization in November 2019. A new user interface was released along with new features such as the ability to save applications for completion at a later date. Another round of significant enhancements occurred under the Obama administration in August 2015. Changes included enhanced traveler vetting, information sharing, and other security requirements to enable VWP countries to deal with the threat posed by foreign terrorists.