How does the ESTA identify security risks?

Since 2008, the security of the VWP (Visa Waiver Program) has been enhanced by the introduction of ESTA, which enables the CBP (U.S Customs and Border Protection) to vet prospective travelers to see if they pose a security risk before they board a carrier bound for the United States. ESTA acts as a counterbalance to the vulnerabilities and risks presented by visa-free travel with an extra layer of security. Vetting in advance allows DHS personnel to focus their efforts on the small number of travelers who potentially pose a threat. 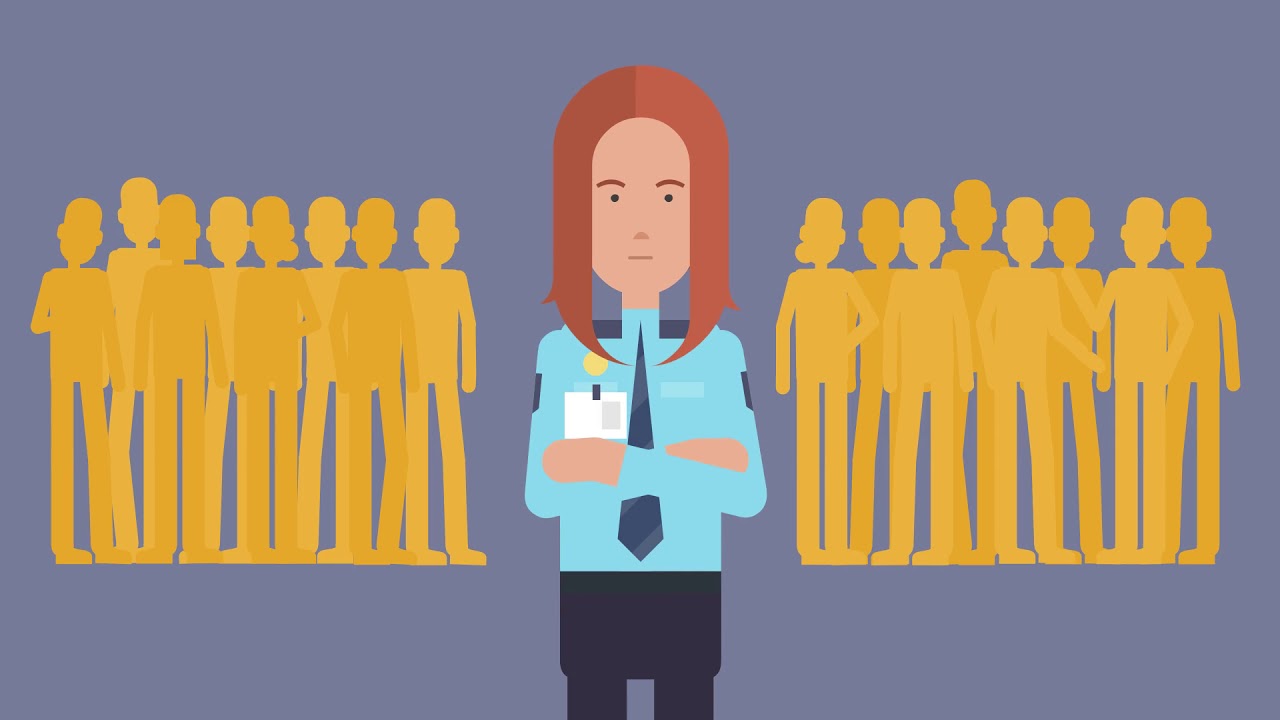 How does the ESTA identify security risks?

How does ESTA screen travelers?

Following the inception of the program, millions of applications for ESTA have been approved by the CBP but thousands have been denied as a result of vetting against the US government’s watchlist of known or suspected terrorists. The DHS (Department of Homeland Security) is particularly concerned at present with foreign fighters returning from Syria. While there is no intelligence suggesting that ISIS, ISIL or other terrorist groups based in Syria are plotting imminent attacks on the US, over the past three years hundreds of foreign fighters have traveled to Syria from European countries as well as the US and will possibly now be planning to return. They may well be in possession of European or US passports and other valid travel documents.

What are the recent ESTA security enhancements?

As a response to these increasing concerns, DHS has enhanced the security of the VWP by means of improvements to ESTA. While facilitating visa-free travel to the United States, the enhancements will boost the ability of the CBP to vet travelers and assist in addressing the problem of returning foreign fighters. ESTA applicants are now asked to provide additional information, which can all be viewed on the ESTA application form. The new question topics are summarized as follows:

Even with these additional questions, an ESTA is not the same as an electronic visa. Applying for an ESTA is still a far less complex process than applying for a B1 or B2 visa, which involves providing biometric and biographical information as well as undergoing an interview with a U.S. consular officer. Despite the increased levels of security, the number of people wishing to travel to the U.S. is continuing to grow.

What databases or security systems are used by ESTA in deciding whether an applicant is eligible?

Countries that participate in the Visa Waiver Program are required to share intelligence and cooperate in matters of security with the United States. The VWP status of a country is checked every two years, allowing for its security and anti-terrorism measures to be reviewed. When you apply for an ESTA online, the system instantaneously crosschecks the biographic information supplied by applicants against multiple databases, including the TSDB (Terrorist Screening Database), records of lost and stolen passports, the SLTD (INTERPOL’S Stolen and Lost Travel Documents database), any previous Visa Waiver Program refusals, visa revocations, expedited removals, as well as records from Public Health departments, including the CDCP (Centers for Disease Control and Preventions) to check for individuals suffering from a communicable disease which constitutes a threat to public health.

What are the typical risks used to determine if an applicant is eligible or not?

When you apply for an ESTA, you will be required to answer yes or no to 9 eligibility questions that are used to determine whether or not you are eligible. The questions include:

If an applicant answers yes to any of these questions, their application will most likely be refused.