What are the ESTA Eligibility Questions?

The nine ESTA eligibility questions are intended to help the U.S. Customs and Border Protection (CBP) to determine the admissibility of an applicant into the United States under the Visa Waiver Program. Each of these questions is highly important as an applicant’s answer on aspects such as personal health, criminal history, drug history, terrorism-related activities, U.S. employment aspirations, U.S. immigration and visa history, as well as their travel history to select countries in Africa and the Middle East, gives CBP clear indication if an applicant can pose a security risk.

These questions are referenced from the following site: https://cbp.gov/ 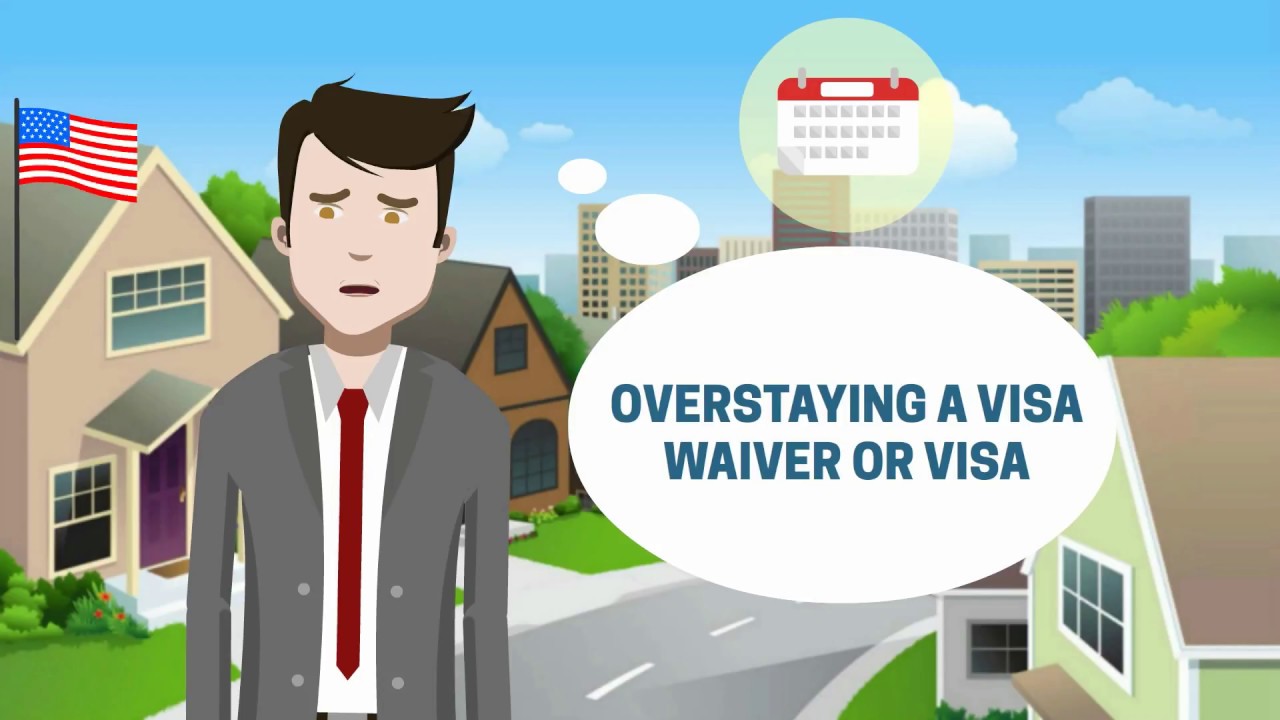 What are the ESTA Eligibility Questions?

“Do you have a physical or mental disorder; or are you a drug abuser or addict; or do you currently have any of the following diseases (communicable diseases are specified pursuant to section 361(b) of the Public Health Service Act): Cholera, Diphtheria, Tuberculosis infectious, Plague, Smallpox, Yellow Fever, Viral Hemorrhagic Fevers, including Ebola, Lassa, Marburg, Crimean-Congo, Severe acute respiratory illnesses capable of transmission to other persons and likely to cause mortality.”

The first ESTA eligibility question pertains to an applicant’s physical and mental health, drug use as well as disease infections. The question specifically states the types of diseases which the applicant must disclose. The reason these health-related topics are lumped into one questions is due to their collective perceived risks of causing a burden on the health of U.S. residents and on the U.S. health care system should a traveler suffer from physical or mental disorders, drug addiction or any diseases. Understandably, the U.S. government wishes to control and regulate communicable disease along with other health related risks.

“Have you ever been arrested or convicted for a crime that resulted in serious damage to property, or serious harm to another person or government authority?”

The second ESTA eligibility question requests the applicant to disclose, by answering “yes” or “no”, to non-drug related crime that resulted in damage to a person or a person’s property. Previously, this question used the term “moral turpitude” which caused confusion amongst applicants around the legal definition. Fortunately, DHS has changed the question to its current form above and although it is improved in clarity, the term “serious” introduces subjectivity of interpreting the question. The level of seriousness in damage or harm of a previous crime is at the discretion of the applicant. Each European government classes the severity of offences differently in relation to the United States, which classes criminal offenses as felonies, infractions (also called violations) or misdemeanors. For instance, depending on the total damage, misdemeanors are usually considered ‘lesser’ and low seriousness criminal acts and range from activities such as petty theft, public intoxication, vandalism, reckless driving, and possession of cannabis. Felonies are of high seriousness and range crimes such as manslaughter, murder, burglary, tax evasion, arson, treason, fraud etc. However, the applicant should be mindful that when performing checks on applicants, ESTA has access to the criminal and police records of European governments.

“Have you ever violated any law related to possessing, using, or distributing illegal drugs?”

The third ESTA eligibility question pertains to drug related crime. Unlike other questions on the ESTA form, this question is very clear and concise and straightforward to interpret regardless of where an applicant resides or holds citizenship. Essentially, any ESTA applicant who has broken laws around processing, using, or distributing illegal drugs should answer “yes” to this question.

“Do you seek to engage in or have you ever engaged in terrorist activities, espionage, sabotage, or genocide?”

The fourth ESTA eligibility question is clearly worded and is intended to disqualify applicants who have committed terrorism, espionage, sabotage or genocide. This question does not ask about the applicant’s previous criminal history regarding these activities but requests the ESTA applicant to disclose if he / she wishes to partake in such activities whilst in the United States. Should the applicant genuinely wish to engage in such activities he / she should answer “yes” to this question. According to Merriam-Webster:

Terrorism is the “the unlawful use of violence and intimidation, especially against civilians, in the pursuit of political aims”.

Espionage is the “the practice of spying or of using spies, typically by governments to obtain political and military information.”

Sabotage is “deliberately destroy, damage, or obstruct (something), especially for political or military advantage.”

Genocide is “the deliberate killing of a large group of people, especially those of a particular nation or ethnic group”.

Applicants who have committed fraud and misrepresentation when applying for U.S. visas or electronic authorizations are deemed to be security risks, thus CBP has allocated a question on the ESTA eligibility form to deny authorization to such individuals. Regardless of whether or not the crime was committed for one’s own benefit or another’s, the ESTA applicant must disclose they have committed fraud or misrepresentation even if he / she was not charged or caught.

U.S. visitors on the Waiver Program or other non-work related visas abuse the conditions of their stay to work in the United States without permission from the U.S. government. This question is intended to disqualify ESTA applicants who are seeking employment in the United States or those who have previously violated the conditions of their U.S. visas. U.S. visitors are not permitted to undertake any work on a B-1 visa or the VWP and must obtain the relevant work visa before commencing any form of paid work in the United States. An ESTA cannot be used by employment seekers however, it can likely be used to travel for a job interview that was scheduled before arrival to the U.S. At the border, applicants with approved ESTAs’ may be asked to explain that the purpose of their visit is for a scheduled job interview. Furthermore, on their U.S. landing card the visitor should state the purpose of their travel is for business.

The seventh ESTA eligibility question clearly requests information on previous U.S. visa application denials as well as any denials at the U.S. border. The question also requests any previous withdrawals an ESTA applicant may have initiated at the U.S. border. CBP assumes an applicant withdrawing their application at the border will have acted out of fear of a pending negative outcome on U.S. admission, hence why withdrawn applications are seen in the same way as rejections. Please note that this question does not request information on previous ESTA denials as the system will automatically recognize your application history on submission. Often, people make mistakes on their ESTA applications and are subsequently denied. A likely scenario is that the ESTA applicant with need to submit the form again and answering “yes” to the question will repeat the cycle.

“Have you ever stayed in the United States longer than the admission period granted to you by the U.S. government?”

Overstaying a visa waiver or visa whilst in the United States and violating the conditions of a visa are deemed egregious violations. Thus, individuals who have overstayed a previous U.S. visa or ESTAs can expect to have trouble in obtaining subsequent visas or electronic travel authorizations for the United States. Even a day spent over the allotted time permitted on a visa or an ESTA will have consequences for the future admission prospects of an ESTA applicant.

In 2016, additional rules to due heightened security and threats from terrorism. The ninth ESTA eligibility question was included into the ESTA form to disqualify individuals who have traveled to Iraq, Syria, Iran, Sudan, Libya, North Korea, Somalia or Yemen since 2011. These countries are deemed by DHS to pose a security risk and thus, ESTA applicants who have traveled to these countries since 2011 will need to disclose the fact on their ESTA application.

Answering “Yes” to these eligibility questions will likely result in an ESTA application being refused. Thus, ensure you fully understand the questions by reading them carefully before answering. Should you answer “Yes”, the system will prompt you to confirm your answer before proceeding. Misleading or intentionally providing false information on your eligibility questions, or any part of your form, will likely result in a denial of your ESTA application.